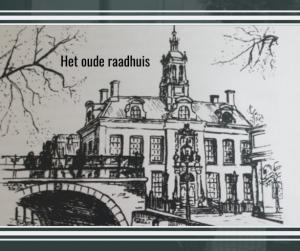 Edam, a city you come across a lot when you are on a holiday or while traveling in the form of Edam Cheese. Cheese is therefore often the first word with which Edam is associated. That’s nice, but Edam is so much more than just cheese. I would dare to say that Edam is like Amsterdam in small, with its little canals and stately monumental buildings. You will discover it all during this city walk through Edam!

Before the city walks starts, you will receive a booklet in the town hall with historical stories about the origin of Edam and of course the route for the city walk through Edam. The route ends at the dam and takes about an hour. Note that the route takes an extra hour if you also visit the museum and the large church.

In this blog I will take you on a bird’s-eye view of the various sights that can be seen along the route, to give you an insight into what you can experience while walking in Edam. For the complete route of this city walk through Edam you can and must buy the booklet at the tourism information desk in Edam or Volendam for €2,50. 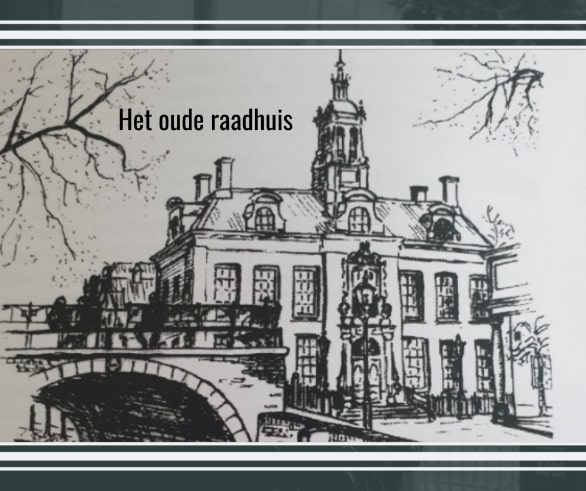 Hall of the town hall

As a child I walked this city walk through Edam with my classmates and teacher and I remember exactly which buildings impressed met he most. The hall of the town hall is definitely one of them. This is mainly due to the beautiful stucco that was made in the style of Louis XIV

This place is where the walk really begins. Dating from 1737, this former town hall is a true historic building with various details highlighted in the booklet, such as the story about the origin of the weapon of edam. 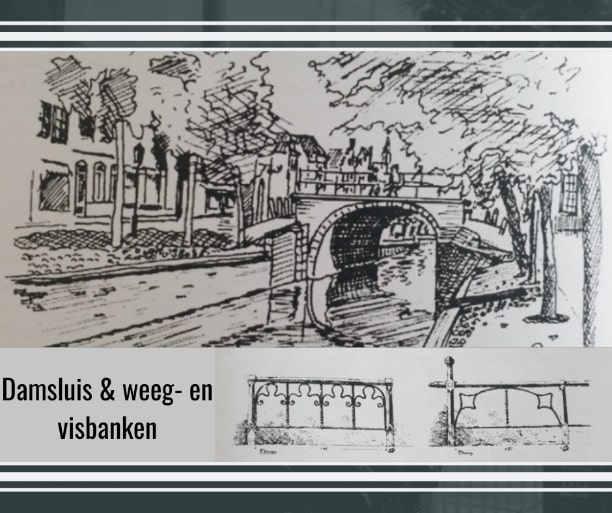 The dam lock is located in the heart of the city. This lock was already in us in 1569 and has been renewed a couple of times in the following years. Today the lock is no longer in use, but the weighing and fishing banks on the dam lock are still intact. These are made of a combination of iron that cannot rust.

The former Post office is an architectural masterpiece. This building was designed by C.H Peters who also designed Magna Plaza in Amsterdam. This gentleman was also the student of P.J.H Cuypers, the architect of the Rijksmuseum and the Central station. This is a nice detail to know if you admire this building. 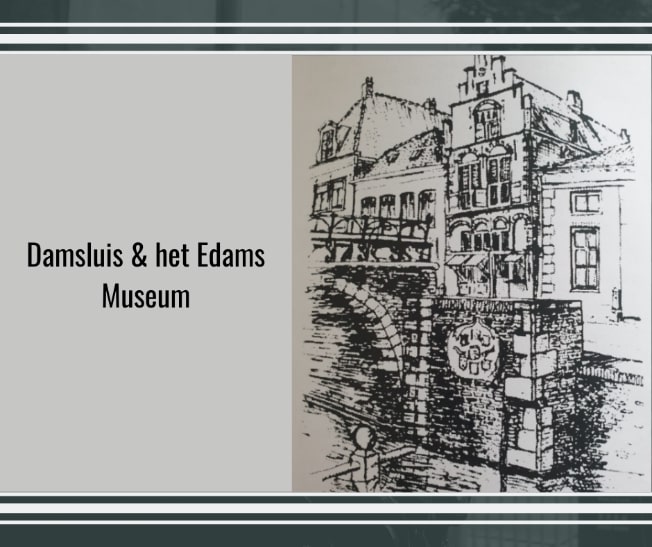 The museum of Edam is situated in the oldest stone house in Edam, dating from 1540. The interior of the museum shows exactly how richer people lived centuries ago. It is also possible to discover more about the history of Edam in the museum 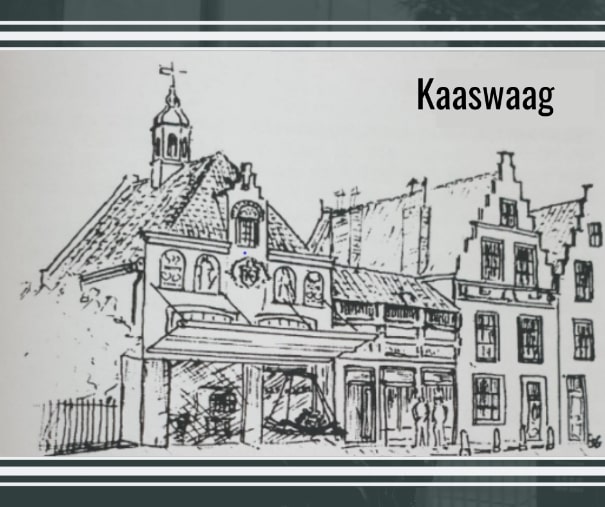 Until 1922, cheese was traded on the cheese market, directly from farmer to trader. A real Edam cheese is a small spherical 40 + cheese of about 1.7 kilos. Unfortunately, this tradition was canceled due to industrialization, but on Wednesday mornings in July and August, this tradition is still performed for visitors on this square. The cheese carriers will then show up again and you will imagine yourself all the way back to 1649 when Edam already produced 250.000 cheeses a year.

Around the square of the Cheese market there are many sights to see, such as the gable stone that tells the story of the saga of the mermaid, who was found in 1403 in the Purmer lake.

If you walk a little further along the Matthijs Tinxgracht, you can see the former Protestant Orphanage. This orphanage was located in a porter’s house that is now on the list of national monuments. 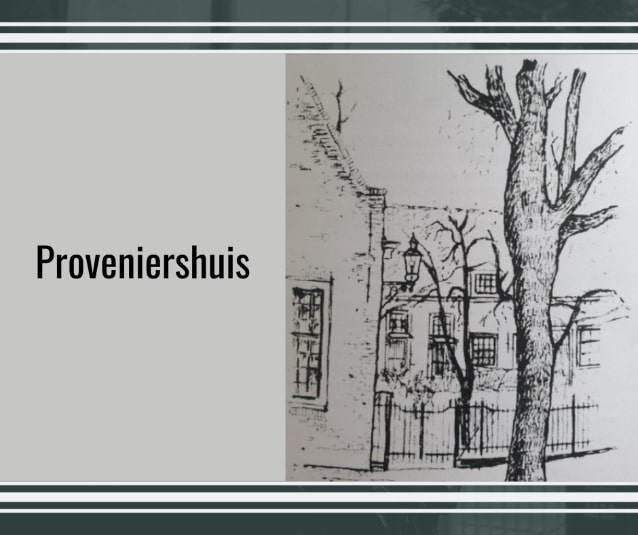 You will not believe it, but this beautiful building with a beautiful garden in which there are special fruit trees, used to be a residence for older Edam residents. For a purchase price of 60 guilders, they could enjoy their last days in here. This project is also seen as one of the first versions of a nursing home. 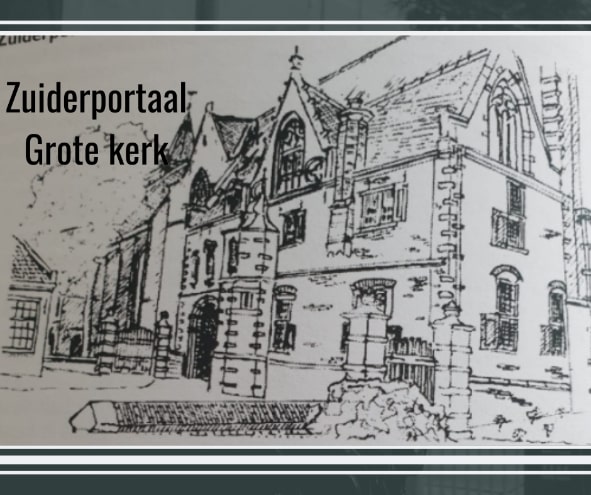 The large church is a hall church that was probably built around the beginning of the 15th century. However, this church expanded in size in later centuries. I remember that as a little girl I found this church very impressive. They told me that there always has been a library upstairs in the church where a very large collection of books was stored. As an avid reader, I found this a very nice fact. That day I even went all the way tot the top of the church tower together with my classmates. As I write this, I realize that I will need to return soon to the church to admire the stained glass and the organ dating from 1663.

In the area of the nieuwvaartje you can see various city farms and cloche farms. If you stand still on the bridge at the end of the canal, you can only properly imagine what this farming neighborhood looked like in the past. Here boats and cow boats lay in the water, with racks full of shiny milk cans on the sides. 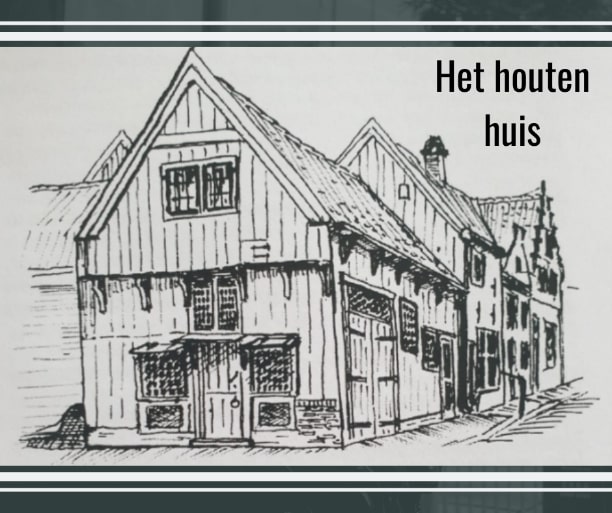 The wooden house is the oldest house in Edam. With all the fires that have been there in the past, it is a miracle that this house still exists. This house was built in the Gothic style in a period before 1500. This can be seen in the various wooden details that you only can see when you stand in front of the house. If you think about the fact that this house has held on through two wars and has provided shelter to different people for hundreds of years you get a special and humble feeling about a human life. 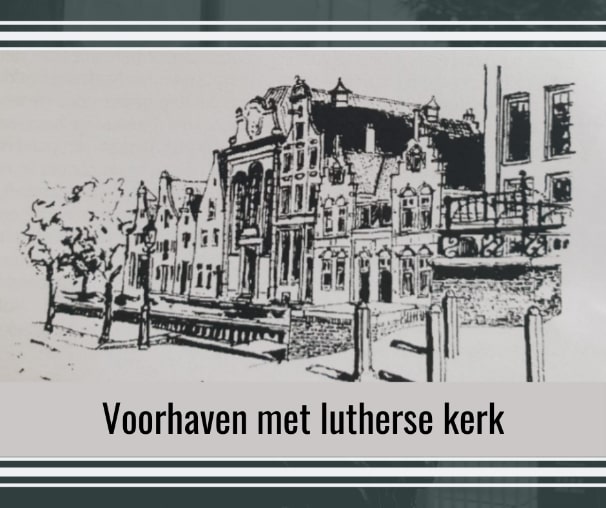 Part two of the walk continues along the outer harbor and the former Lutheran church. The building you encounter are all unique and each of them have their own architectural story. 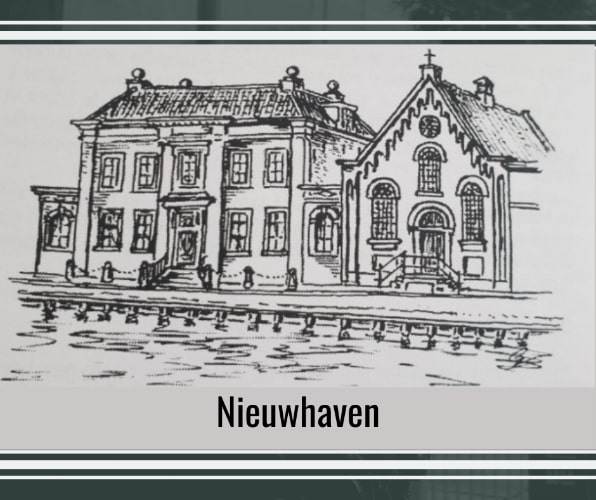 One of the former mayor’s houses is located near the new port. In the past, Edam was governed by no fewer than four mayors. This mayor’s house was also built in the style of Louis XIV and gives a stately impression. A perfect house for the perfect picture. Next to this building is a cute white church situated, at this moment it is a private house. 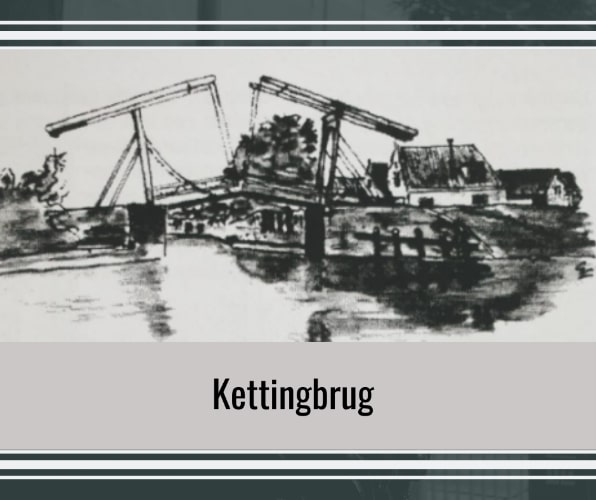 The chain bridge is the most beautiful bridge in Edam. This is a double drawbridge where a lock was built in the 16th century, which closed off the new harbor for the water of the Zuiderzee. Numerous of ships were docked here and nowadays you have the most beautiful view of the zuiderpoldermolen from this bridge.

The route continues along a few striking sights that you can read more about during the city walk in Edam.

The area surrounding the large hump is one of the oldest parts of the city. If you look to the right, you will see a shipyard dating from the 15th century where historic ships are still being restored and maintained. 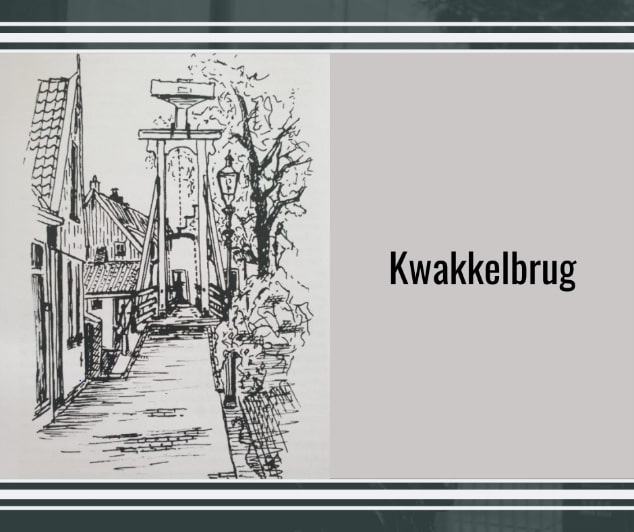 From the quail bridge there is a beautiful view of the shipyard on the farmer’s sadness and of the play tower. This bridge is one of the few wooden rocker’s bridges left in Edam and is a connection tool for pedestrians who want to go over the water. Of course, you must walk over this bridge when you are here. If you look to the left, you will see the wo former cheese warehouses that are extensively discussed in the booklet. 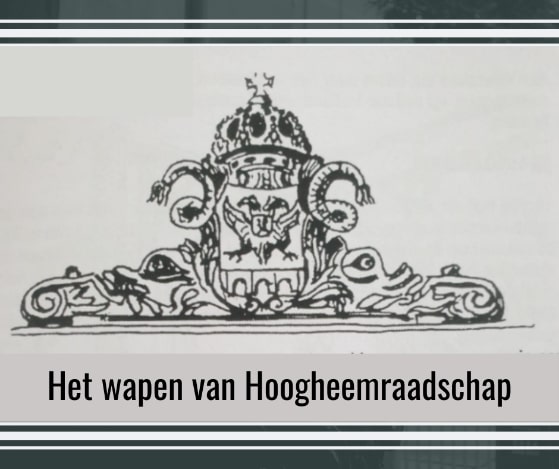 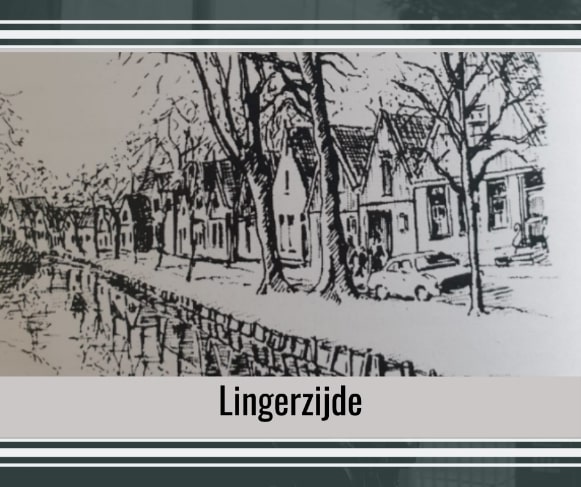 The house on the right side of the linger side “t Leste Lien”is a fine example of the architecture from the 17th century. If you look through the windows, you can see that this house has a very special interior with a cellar at the front with an upstairs room. The pump lock can also be found on the linger side. Here you can se a difference in the water level. In times of danger or war, tracts of land could be flooded. If necessary, this is still possible today. 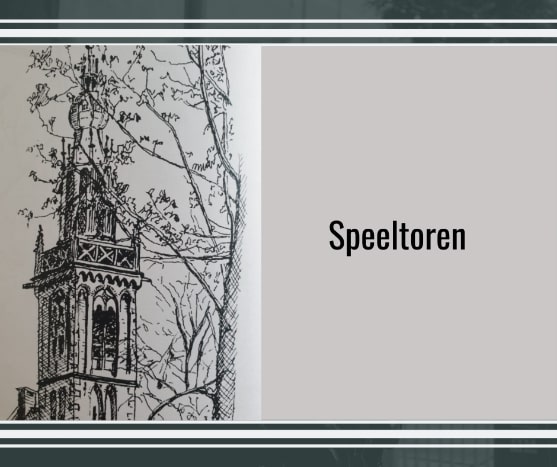 This tower dates from the 15th or 16th century and is slightly crooked. In 1972, the tower almost threatened to fall. Fortunately, the tower was saved in time. From the place where the tower is located, there is still a beautiful part of Edam to admire before the walk ends.

Now that you have become acquainted with several sights that can be seen during the city walk through Edam. The real walk cannot be missed when you are in the neighborhood.