Volendam, the old fishing village at the Markermeer, with its local traditional costumes, music and fish.

The characteristics small houses, which, together with the canals and the drawbridges, form the most picturesque spots, present the visitor with an atmosphere of geniality and romance. You will find a maze of quaint houses and narrow streets behind the harbor (called: "Doolhof"). 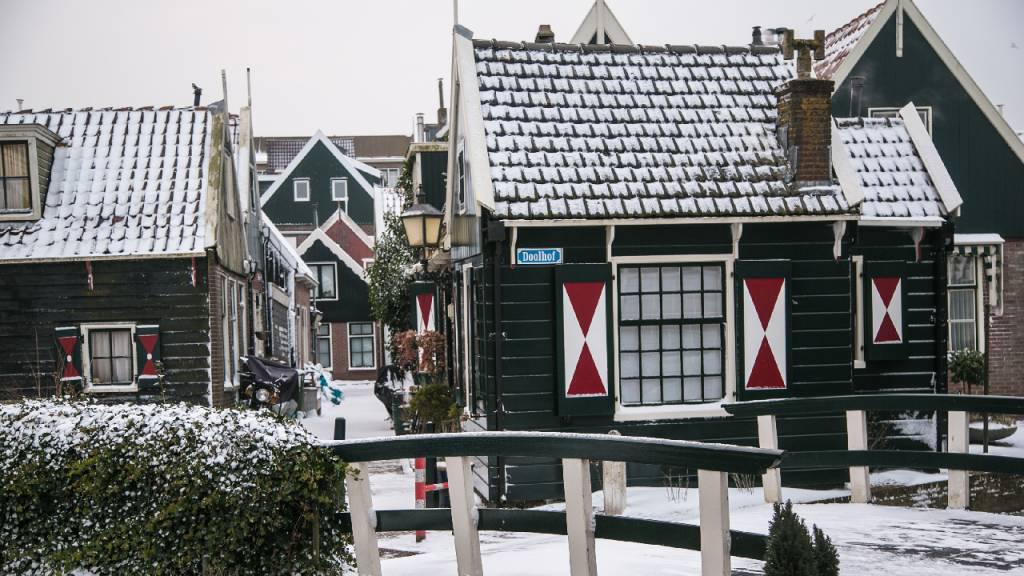 On the dyke you find the souvenir shops, open seven days a week, and restaurants with a special Volendam atmosphere where many delicacies on the menu consist of fish. Fish served to you fresh from the sea. The old fish auction (1934) is still situated at the harbor. 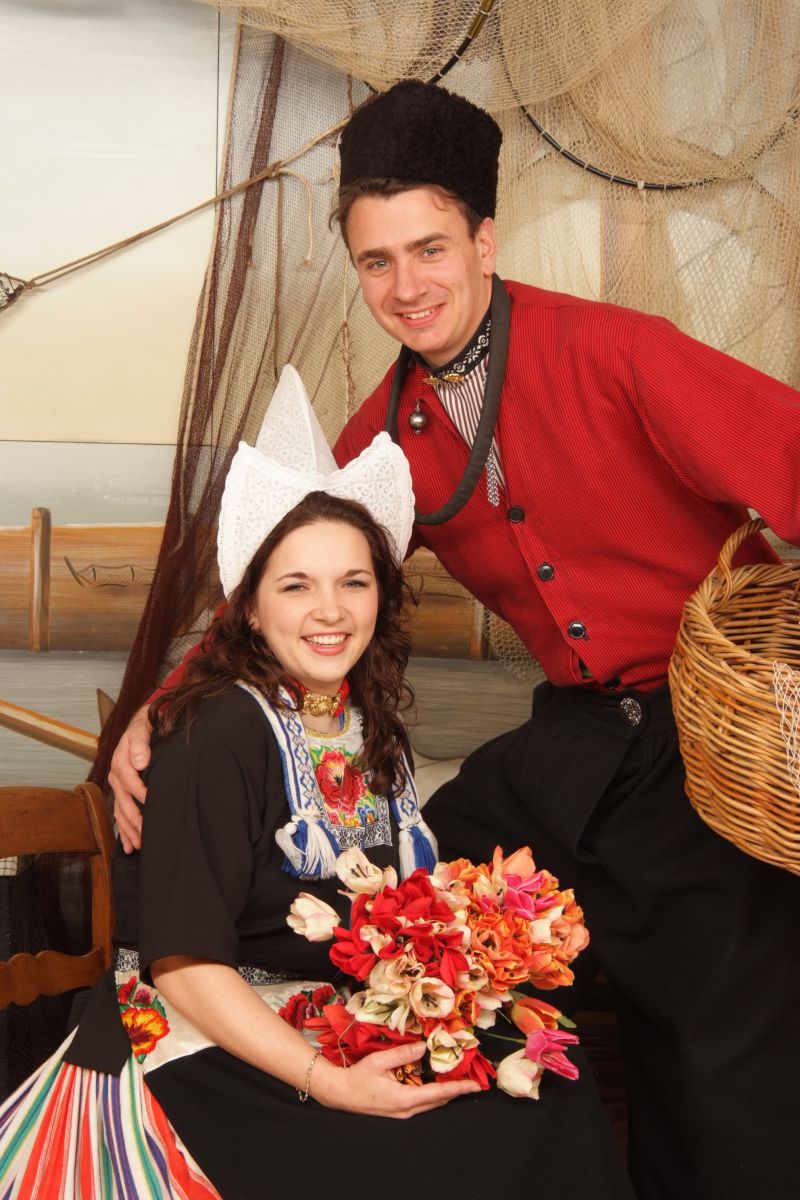 Or take a trip on the Marken Express, a ferry that takes passengers to the former island of Marken. 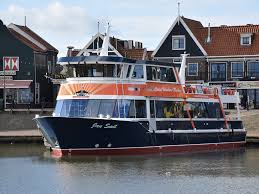 A visit to Volendam isn't complete without a trip to the "Volendam historical museum", with its old interiors, traditional costumes and one of a kind the "Cigarband house. where more than 11 million cigarbands have been used as wallpaper. 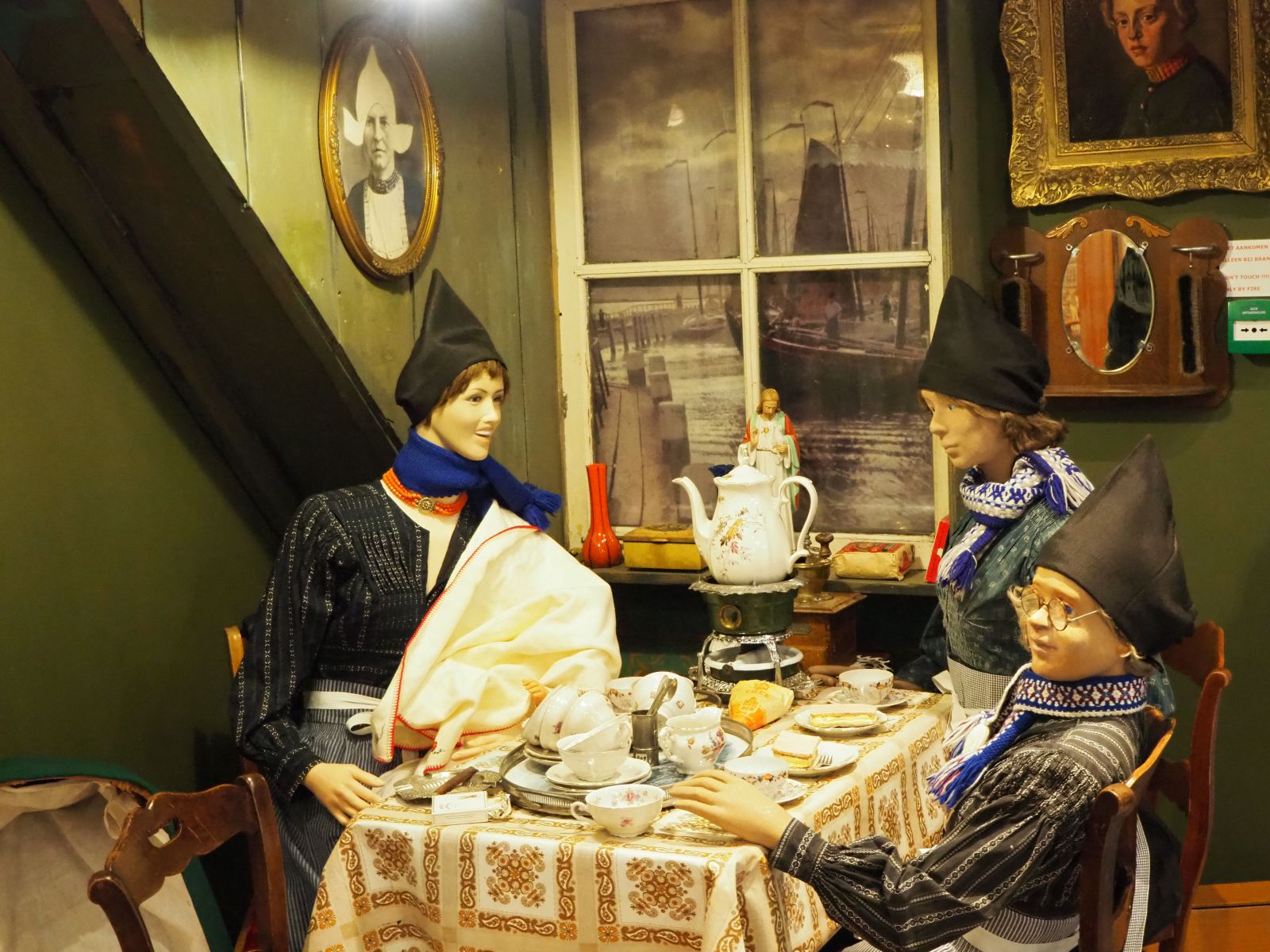 Just outside Volendam you can visit one of the local cheese makers.